Benazir.. the woman, the mother, the Prime Minister… the martyr!

It was around this time when the enormity of the incident had finally sunk in. She was no more. I could hear our senior reporter Mubashir Zaidi‘s chillings words over and over in my head saying that doctor’s had confirmed that Benazir Bhutto had passed away!

I had also witnessed the mayhem on the road outside when immediately after hearing the news of the attack I went to pick my daughter from her office which was just a few minutes drive away. The angry, charged crowd waving sticks and whatever else they could wield was on a rampage, and i could not even cross the road.

Had to phone her to tell her to stay put in office, and then to go to her uncle’s house close by when things calmed down and spend the night there. As it happened, she witnessed more horror from the roof top of her office with all the auto workshops on the main road set ablaze. They even had to give sanctuary to a terrified family fleeing the mob.

Being in the news channel (Dawnnews) meant that while one was rooted to a spot seeing things unfold , rather, unravel, all around, one also had to keep one’s wits about to plan the next day.

The morning after started with a call from the anchor of the breakfast show saying his wife wouldn’t allow him to go. There was no question of guests coming in to discuss anything. The only thing we could do was to put one of our news anchors in with an analyst who had been flown in to discuss the forthcoming elections, with a pile of newspapers which of course, had only one thing that could be discussed.. Benazir’s murder!

The rest of the day in the newsroom was surreal. Amid real time news, there was the running to and fro from archives to pull things about Benazir to prepare small packages on different aspects of her life. The longest it took was to work on a longish documentary as the editing of its script was proving to be heart wrenching. It was one of the most difficult editing jobs to date! 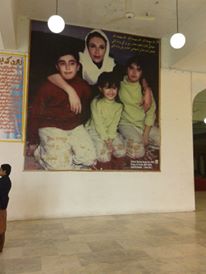 t get the images of her saying goodbye to her children our of the mind.. when she was leaving to board the flight to Pakistan. Those images didn’t affect me as a journalist but as a mother. The journalist in me knew she was coming to a life fraught with danger, as the Karsaz blast proved on her arrival.

Another image that just stays with me is of her hands going up in prayers when she landed on Pakistani soil. What must have been going through her mind. What hopes and aspirations did she come with for herself, her party, and her country! Her resolve seemed almost palpable to be able to something for the country.. to make it better.

She emerged from the Karsaz disaster almost unfazed, showing grit and determination and went about her campaign across the country….. and then, on that fateful day to ‘Pindi. And then the rest, as they say, is history! History that has become another name for tragedy not only for the Bhutto family, but for this country, and indeed for the world which lost a woman, a leader who was exceptional, and had exceptional potential.

I have never been a PPP supporter, for a variety of reasons. But Benazir transcended the persona of a PPP leader. As a woman, it made me proud to see her reach where she had, and develop as a politician, out of the shadow of her father, which was her first springboard. It made me feel good to tell people that Pakistanis had elected a woman twice as their PM, despite being a patriarchal, misogynistic s 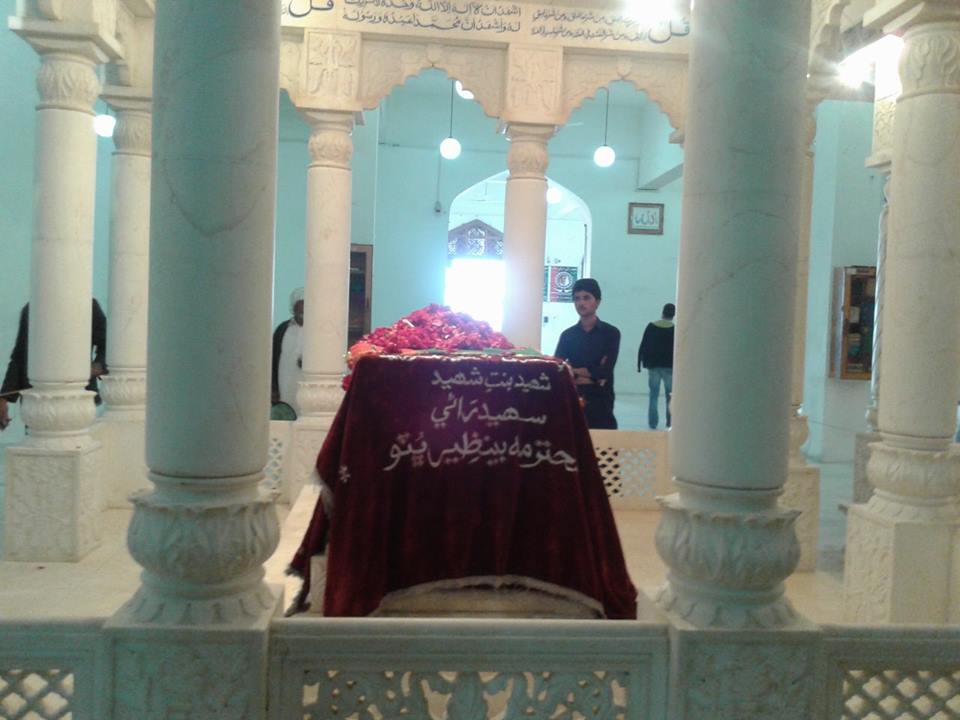 But of course not everyone shared that pride. There were people who resented her presence, and the possibility of her calling the shots again.. this time more forcefully, against the forces of darkness.

And they cut her life down brutally. Who are they? will we ever know? Doesn’t the nation deserve closure? Don’t her children deserve to know who were the enemies and if they are still around to pose a threat to them too?

Benazir the politician was not flawless. There is a long list of mistakes. But Benazir the person, was truly that… Benazir… without parallel! May she rest in peace, and may her killers never find any peace

Six years after the Attabad disaster, adaptation is still name of the game!